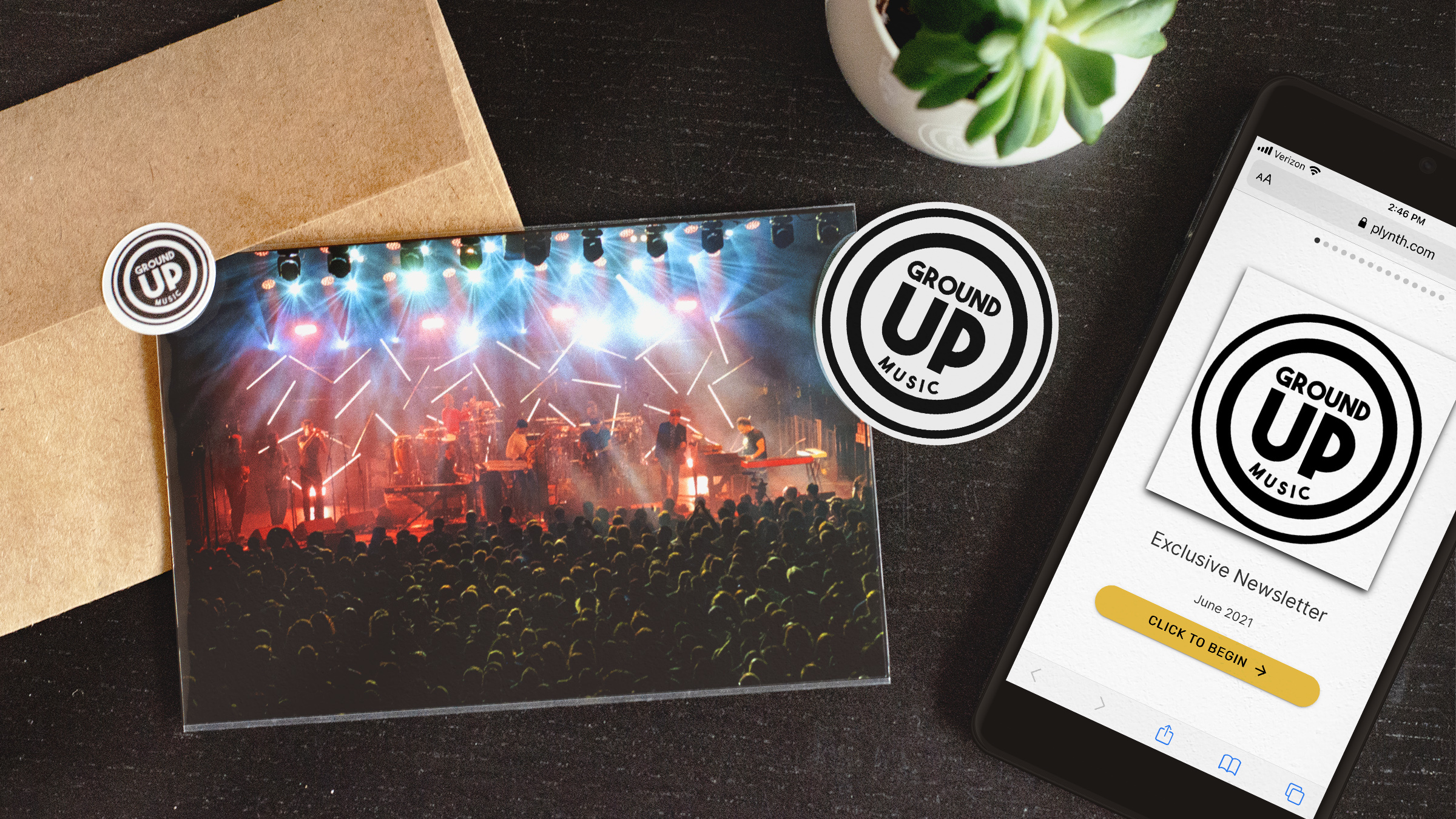 Indie record label GroupUP Music was looking for a new way to connect with its fans. With concerts and festivals on hold, they were missing ample opportunities to get their latest releases and new artists in front of an audience.

Two things they had going for them was a passionate community and a killer lineup of artists like Michelle Willis, Mark Lettieri and Grammy-winning band Snarky Puppy. So they decided to turn to something old, and made it new: a record club.

Each month, GroundUP sends subscribers a limited-edition "Postcard Newsletter" linked to an AR concert video, exclusive download, behind-the-scenes videos and a message from on of the artists on their roster. It's a record club for the 21st century.

According to GroundUP, the services has been a great way to generate buzz–and some additional revenue. Snarky Puppy sells its subscription for $10 per month–considerably more than the cost of the postcard. What fans are really paying for is the exclusive digital content.

This exclusivity is important to GroundUP, and to the fans. Plynth makes sure that the fans feel like they're getting something special, unique and limited edition.

The subscription service has grown over word of mouth in the six months since GroundUP started it, and fans art sticking around–only 2% of fans drop off each month, which is considerably lower than comparable subscription products.

Learn more and sign up for next month's postcard:

Illustrator Marlow Lune likes to build a world around each piece they create. Each of their work features new characters, imagined backstories and a rich, inviting illustrations. After building up a considerable following on their Patreon project the Merry Blackbird Postcard Society–600+ members and counting–Marlowe was looking for a way to keep the postcards personal, while avoiding a handwritten not note on each one. 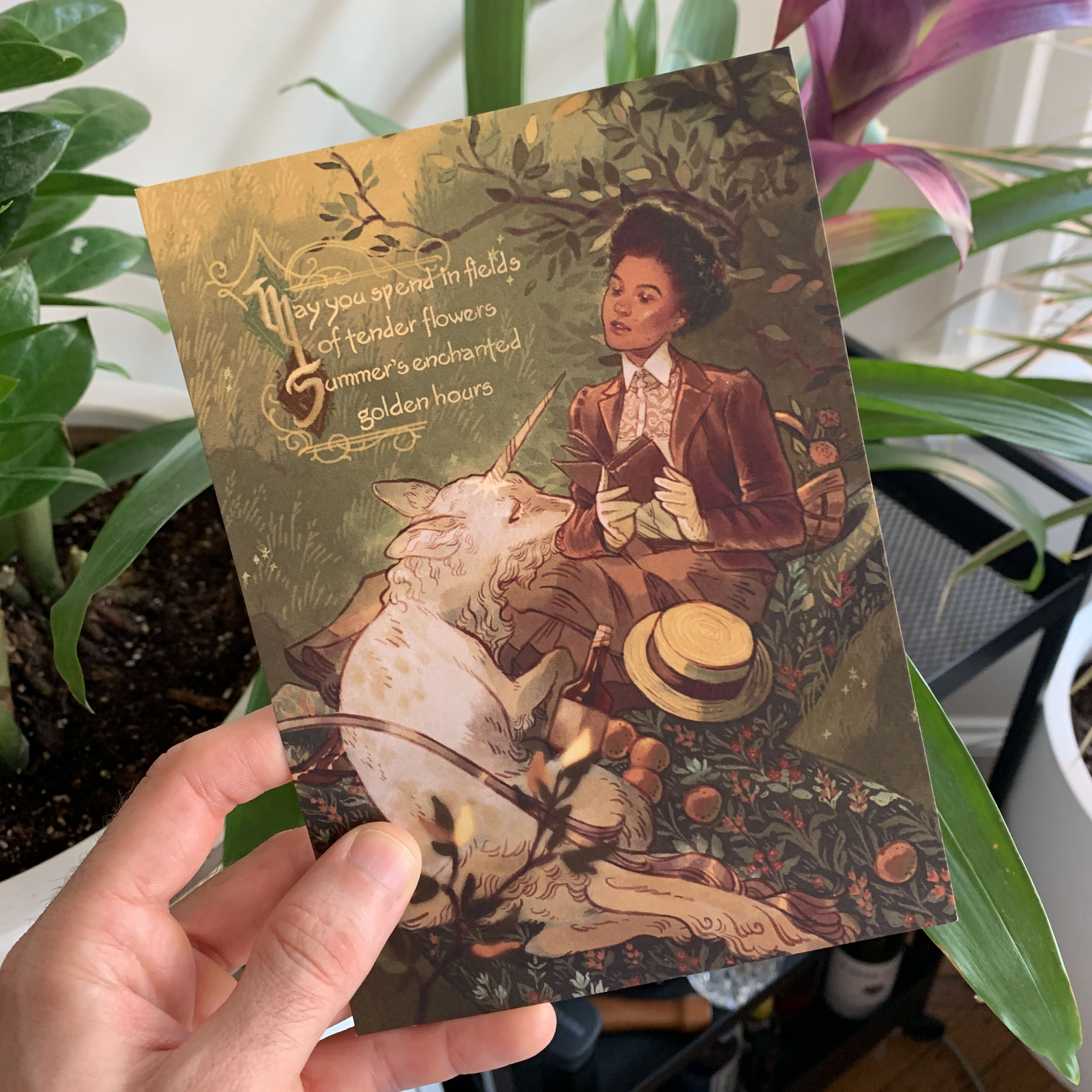 LA-based musician and activist Alfred Nomad is always looking for new ways to engage his audience and reward his fans. Whether it's personalized texts, creative showcases or unique merch, Nomad has been deliberate about building a sustainable fanbase and thinking of new ways to cut through the noise. 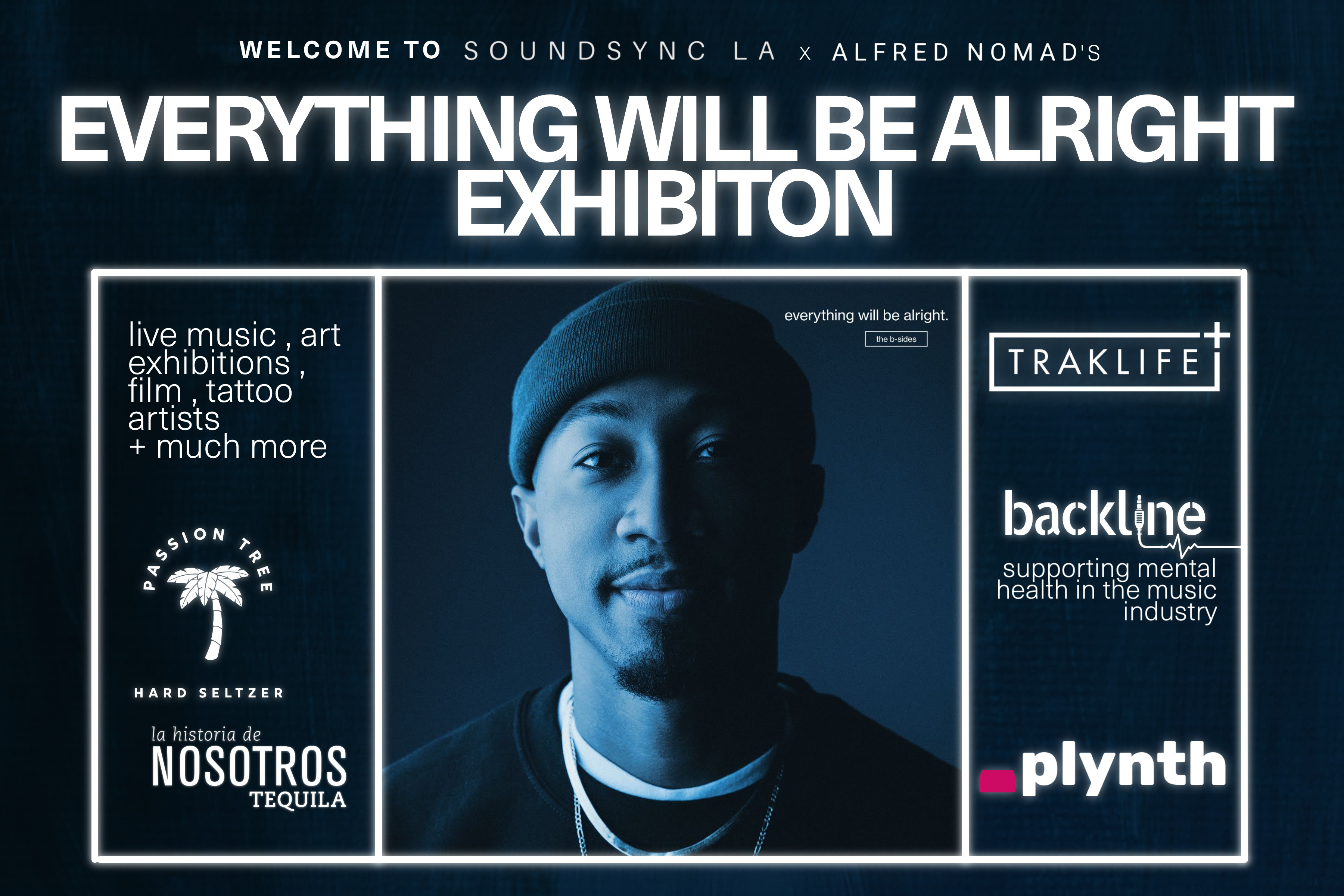 Get our latest updates

Thank you! Your submission has been received!
Oops! Something went wrong while submitting the form.